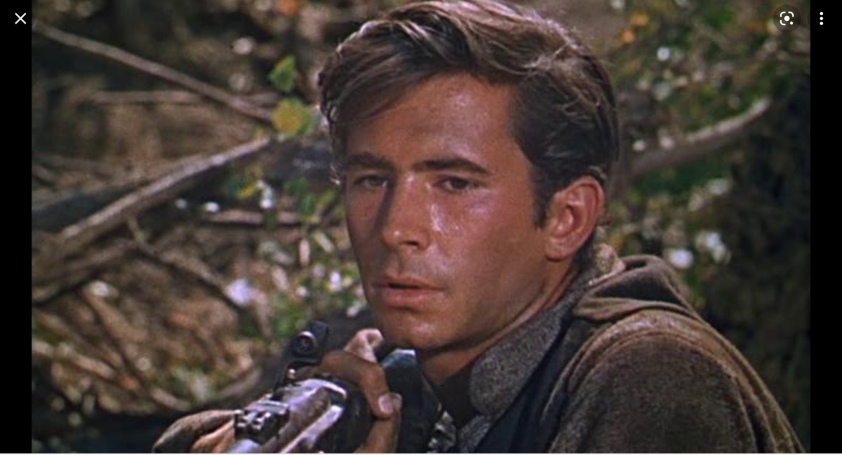 Walt Disney’s animated and live-action stories were a huge fixture of my mid-century childhood. Uncle Walt was on the tv every Sunday night and his studios churned out many movie treatments of books as well as creating much of popular culture. When a best selling novel about Quakerism and the Civil War was made into a Disney movie, I went to see it–at a drive-in, which makes it even more pronounced in my memory. I saw the movie once, maybe twice as a young child (it was released in 1957- I was 5). I remember my Mother explaining to me that Jessamyn West had written the book Friendly Persuasion, on which the film is based, to educate people about Quakerism. The movie was heavy handed and inaccurate in this regard, although I didn’t realize this until much later in life.

Recently, I watched Friendly Persuasion for the first time in decades, and was surprised how much of the film resonated in my memory. What really struck me was how it raised questions in my young mind about community values, human behavior and the manifestation of “mob mentality”. I was overwhelmed by the scene where Anthony Perkins, as a young Quaker man, says that killing another human is against his deepest nature, but he has to do it because “everyone else has to.” And the look on his face as he fires the rifle in battle, he is sickened to his core, but he keeps on firing and killing. This struck me as horribly wrong, and yet, it was presented as a kind of righteous sacrifice for “the greater good” in the context of the film. And, as we keep learning over and over again, this greater good usually benefits the “leaders”, the governance, that larger body politic that sells itself as “history“. Friendly Persuasion unintentionally raised my awareness that the larger body politic tries too hard to appear correct and are often way off the mark. The governments cover up their actions and count on us not to notice, not to remember, as the mediated narrative roars on by.

Six decades later, I am still perplexed by “mob mentality”, the futility of wars and fighting, and how human institutions train us ALL to be terrorists. We love to share our fears, exaggerate them, shake them fiercely in each others faces to keep each other in-line with whatever is the dominant fear narrative of the moment (White minority, Communism, Nuclear destruction, Ayatollah Homeini, Nuclear destruction, the IRA, Y2K, the Taliban, Osama Bin Laden, Nuclear destruction, Saddam Hussein, Momar Kadhafi, Isis, swine flu, bird flu, Cancer, Covid, climate disasters, I could go on). And the indoctrinated, fear-wrapped human mind says, “Those are REAL fears! I don’t know what you mean! What is wrong with you! Do as you are told!”

It seems to be a Law of the Universe that fear and love carry very different vibrations. Fear is a reactive, contracted and weak force, while Love is a responsive, expansive and strong force. Some philosopher comedians and spiritual leaders say Fear and Love cannot co-exist- you feel one or the other. This is not my experience. I feel both quite frequently- both fear and love are full of information. If they are in a feedback loop with each other, then how do they interact? Is this an example of some kind of psycho-emotional polarity that energizes our life force? Another example of a template of cyclic creation? If so, what role does fear play?

I am inspired by a young teacher named Tyler McNamer, who writes about how he mentally, emotionally, physically and spiritually lives life through what is often called a “neuroatypical” lens or autism. On the page, Tyler allows the reader into his exciting, painful and mysterious world. He is a master of reframing – he taught me alternative words for things that I might react to out of fear. Now if I hear myself say that is “crazy” or “weird” – I change it to “mysterious”, which makes me feel curious. Underneath my reaction lay curiousity and compassion, I just needed to shift my point of view.

And Tyler taught me this about fear:

Fear is temporary. Courage is forever.

This statement helped me feel how courage and love are the same thing, and how fear can press love down but never out. As Tyler said, fear is temporary and does not stand a chance because- face it- we are all in love!!